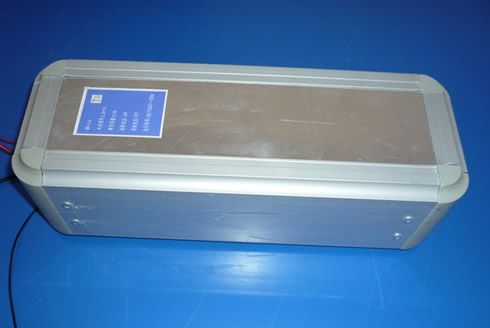 Recently, Panasonic Japan and the US electric car manufacturer Tesla Motors signed an agreement. According to the agreement, Panasonic will supply battery packs for Tesla's Model S models in the next four years. Panasonic must ensure sufficient battery supply. This cooperation will help Tesla to realize the sales profit growth of Model S models.

It is reported that Panasonic and Tesla have jointly developed a nickel-based lithium battery pack after a long-term effort. The battery pack will be used in Tesla 's Model S models.

Tesla Motors was founded in 2003 and headquartered in the Silicon Valley of California, USA. The Tesla Tesla car combines unique styling, efficient acceleration, good maneuverability and advanced technology. It became the fastest and most fuel-efficient car on the road.